Nicole and I booked her family pictures in the fall of 2009 for the February of 2010! In fact, I think Nicole booked me before I had any real portfolio of work–on faith that I would create some lasting memories for her and her family…. little did she know that the day of her shoot would be indeed a VERY lasting memory.

Three weeks ago, Nicole’s then boyfriend called me on the phone and told me that he wanted to propose to Nicole during the photoshoot.  Naturally, being the over enthused person that I am I was thrilled and instantly went to work thinking of ways that Tim could creatively propose.  Tim and I coordinated flowers, a mock suprise session of recieving the flowers, at which during one of the takes Tim switched the red tulips out for a diamond engagement ring.  Below are a few of the family pictures, followed by a few snippets of the INCREDIBLE proposal!  Nicole, of course, said yes… in fact, she SCREAMED yes!  It was such a joy, not only shooting Nicole’s family, but being a part of the first day of the rest of her life. 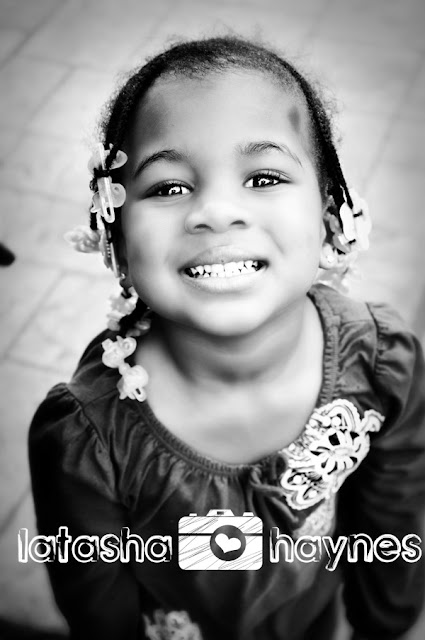 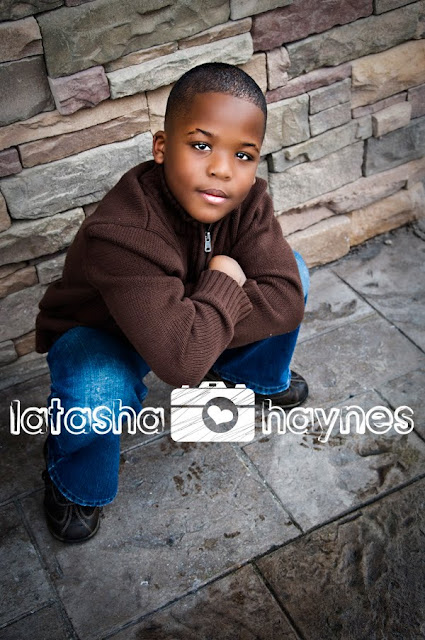 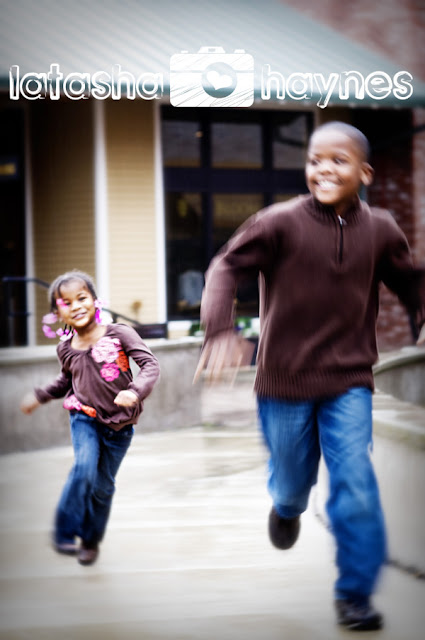 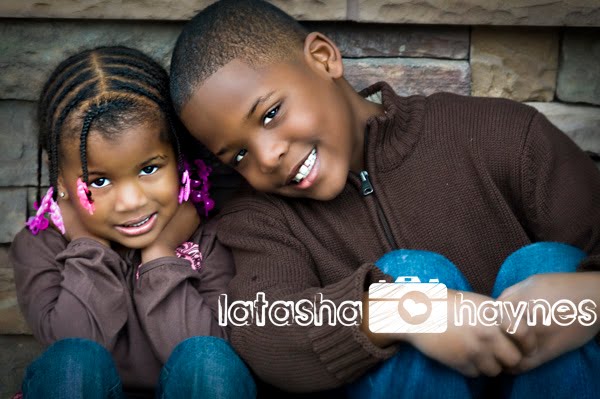 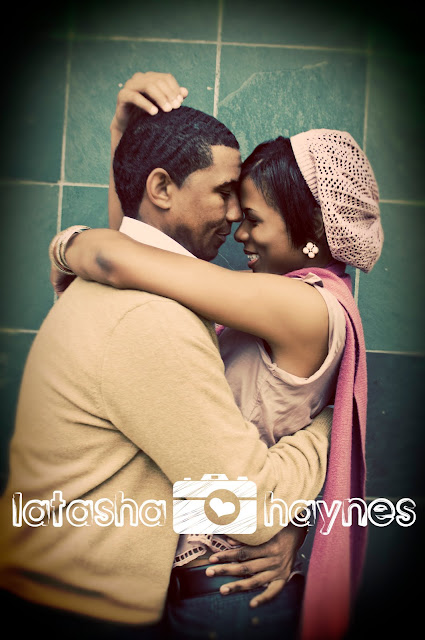 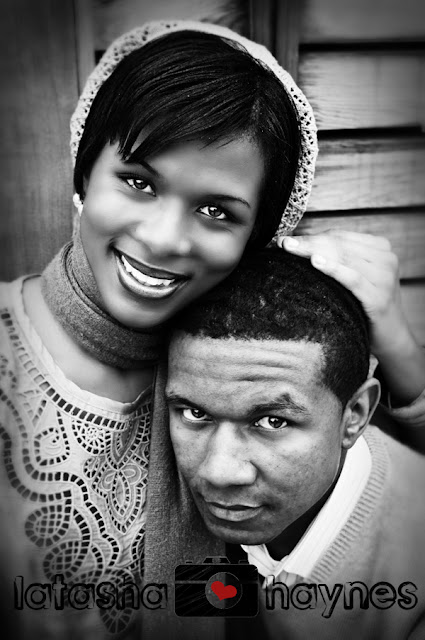 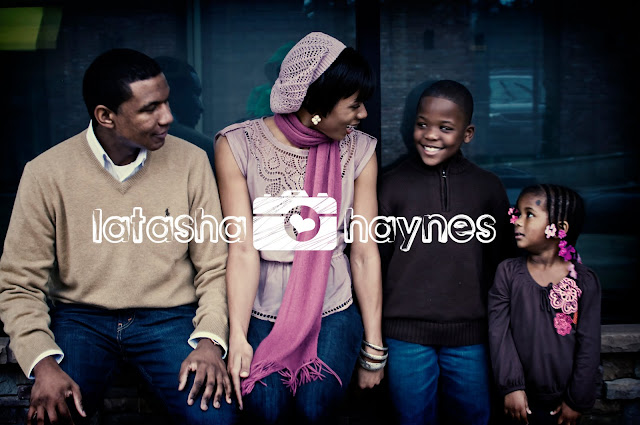 and for the engagement… just a few moments…. 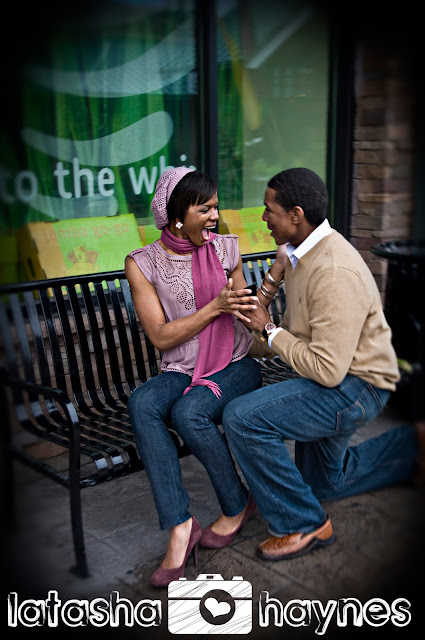 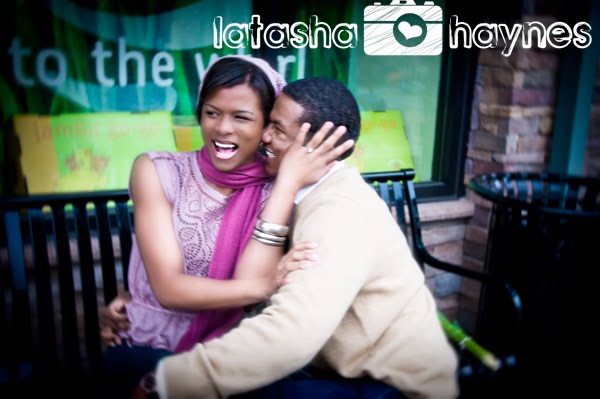 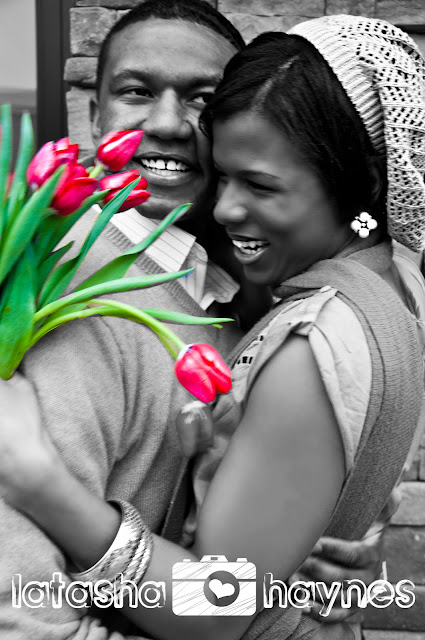