my mountain & Amanda, my cousin 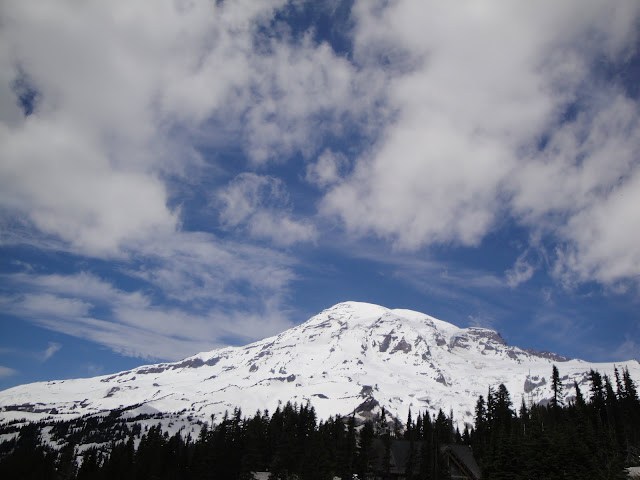 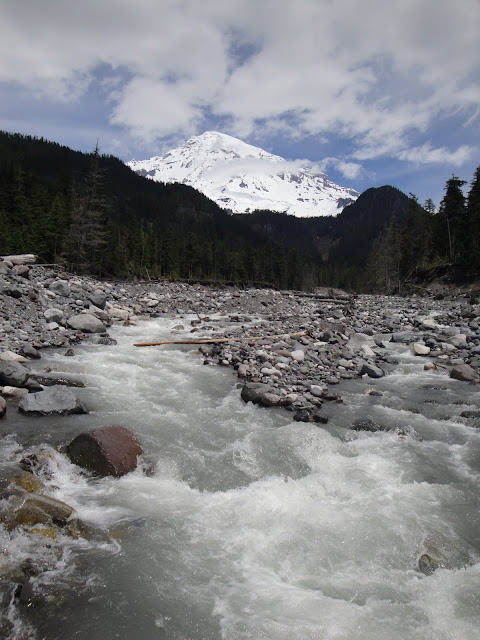 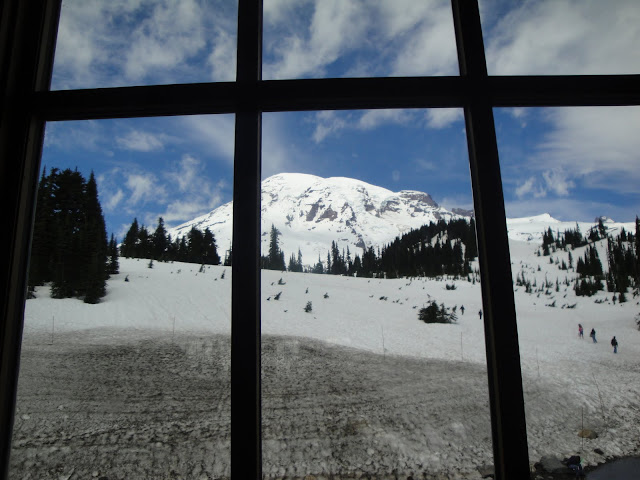 I love this mountain for many reason:

1.) If I can see it, typically means it’s a beautiful day in Washington/or at least close, maybe even thinking about it

2.) Its so GRAND, at 14k feet it shows how flashy and excessive and major God is/and makes me feel justified in being flashy & excessive, because Im trying to be more like Him everyday right??! And God loves it BIG!

3.) It makes me happy. It reminds me of home. Its like a compass, a permanent tattoo on my heart and it reminds me why in spite of every effort to get out of here, I just cant seem to because of beautiful days like this…. When I can see this mountain!

Like me, my cousin is also intrigued by this mountain; and after 3 GORGOUSLY AMAZING days here in the NW—I decided to officially introduce her. 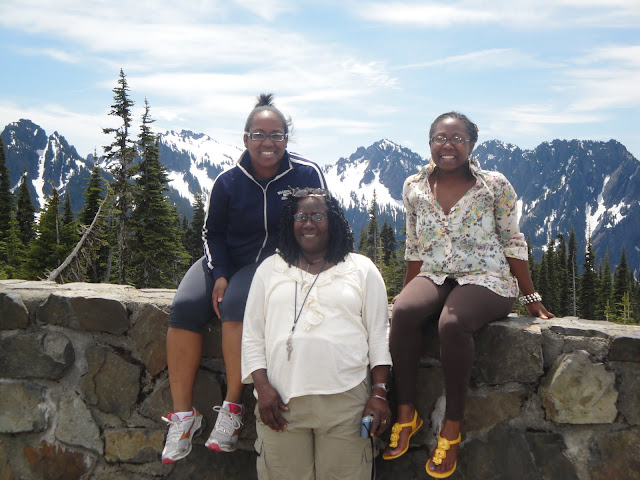 Like the mountain for Amanda, Amanda is new to me. She’s only been in my life for three years (clearly a family resemblance) and a story of separation that although sad/has a pretty spectacular ending…..

Like Isaiah, I met Amanda in April 2007 when I found her on what was, at the time, the most popular website on the internet: MYSPACE! (same place that I found my sweet husband two years earlier).

I had visited my mom (who is mentally handicapped) one evening when I found a letter from a alleged brother (who I of course had never heard of), I was placed in foster care at birth/a generational curse that will be broken here/same as my mom. We both grew up in families that weren’t ours original & up until April of 2007 I was none the wiser. My mom was raised with the Evans family in a small town in South Carolina and although I knew we weren’t blood family: no one was anxious to tell me who was.  My mom was sent to live with her older adopted sister in Washington when she was 18 years old. She was placed in a group home with a woman named Doretha Spice, who would become my grandmother and my sole source of care, guidance and provider as I grew, thru college, thru marriage until her passing just over a year ago. 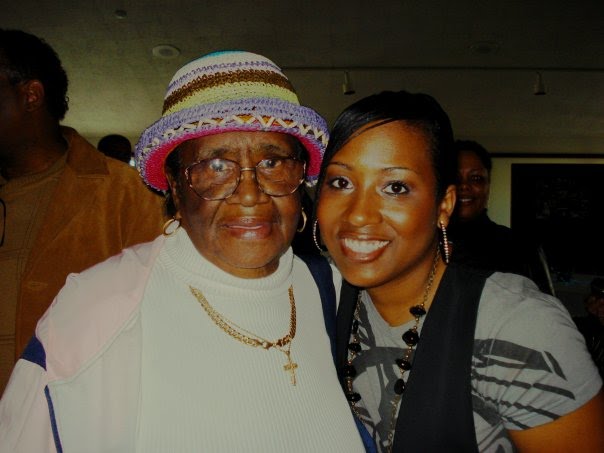 Three months before my wedding day to be held in Myrtle Beach, SC (a annual vacation spot for the Haynes family); I found a letter from my mom’s brother, Earl Eaddy, who included a picture of his children, 5 of them, my age, who look exactly like me. I got on Myspace and started the search that led me to Amanda Eaddy Oliver: the eldest grandchild: who just happened to look the MOST like me. I sent her a message stating that “she might be my cousin” and that night she called me. I was a wreck. I had no idea if it was true except for the fact that we all looked EXACTLY the same. By the next day, I had 3 new uncles/1 aunt/ a new grandmother and a slew of cousins. A uncle who was right under my nose/living less than 30 minutes from my fiancée in Virginia. A cousin who was a teacher: Amanda , at the elementary school my future husband went to growing up and a home base less then 30 minutes from my planned wedding.

On August 17, 2007 Isaiah & I brought both of our families together for the first time—the first time my mother had been with her brothers and sisters in well over 30 years; the first time at the age of 25 that I finally felt a part of something: our wedding day! 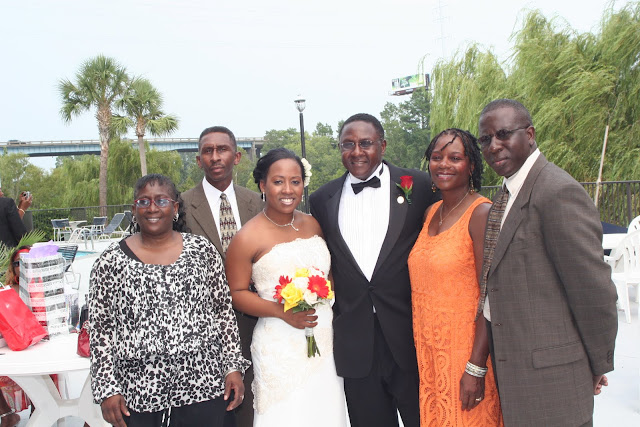 So Amanda for me is something special. She is my cousin. One of my truest fans. My biggest encourager and the link to home for me! Had she responded in any other way that night in April; I would have run & my life could have been completely different—but because of her I am added to a family tree who’s roots are deep & I couldn’t be prouder. 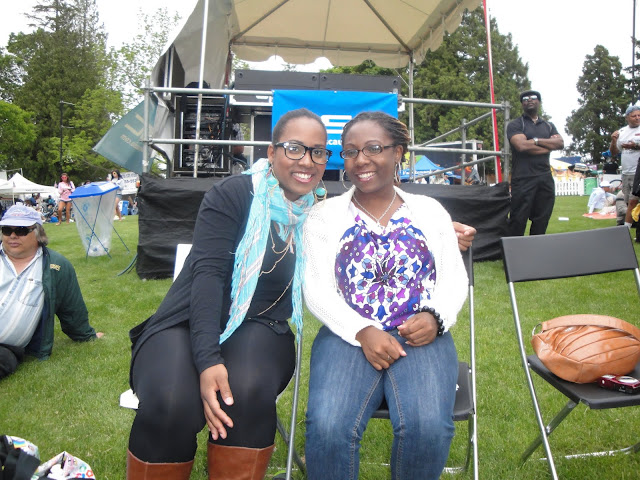 Once a year for the last two, Amanda has made it a priority to come and spend a week with Ike and I in our hood and I absolutely love it!

Thanks for coming to visit Amanda and for changing my life in ways you will never know! 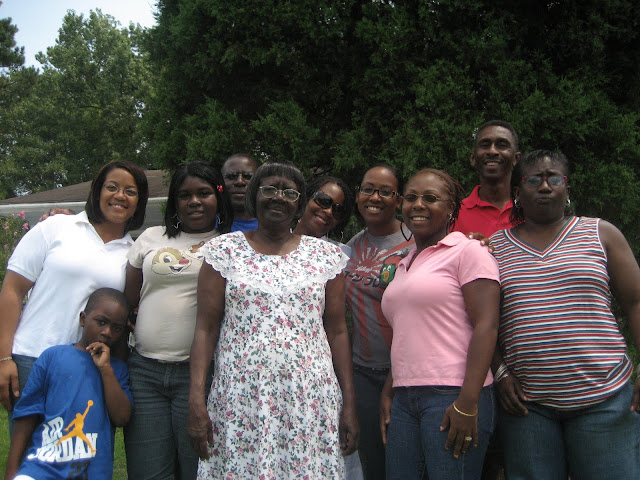