are another BRAVE couple who have decided to entrust us with their wedding day.  David is another non-profit head and while I was away in DC, one of my co-workers told him about my wedding special, and 20 minutes later I had a call from him.

He had been looking at different photographers with his awesome fiancee Holly but they hadnt settled on anyone.  After a few weeks of deliberation, they decided to entrust their day in our hands and POOF!!::::: here we go!!

I met with David and Holly, about three weeks ago in Tacoma’s famous Wright Park to take some fun outdoorsy, nature-fy engagement shots.  A little different from my normal urban, broke down building backgrounds, but I loved it!

The outdoors frames these two so nicely and it was awesome getting to spend time getting to know them better!!

Few interesting facts about these two: they love reading, languages and travelling and they are both PLU Lutes that are getting married July 31, 2010!  So looking forward to sharing this special day with them! 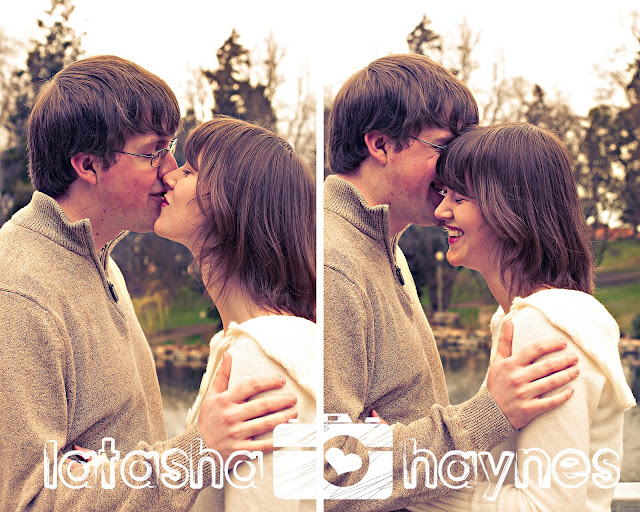 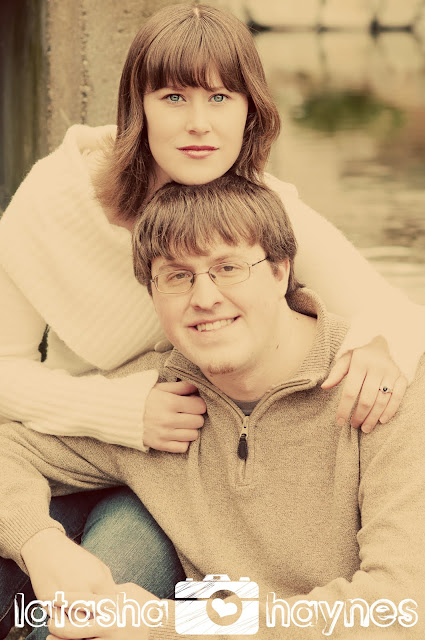 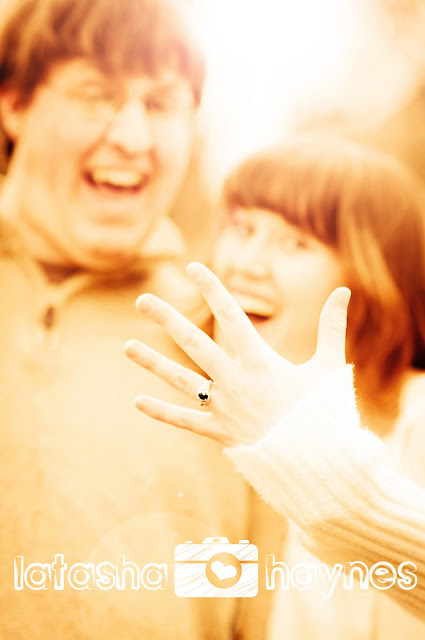 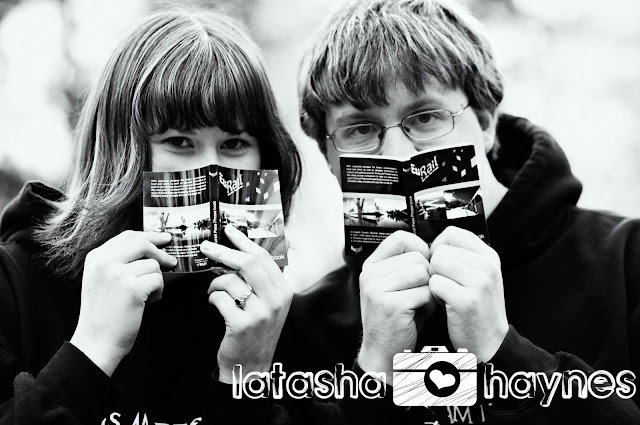